Next to water, tea is the most widely consumed beverage in the world. But the term “tea” is a somewhat broad one that encompasses several different types of drinks. There are a lot of tea flavors, but there are also different tea bases, like white tea and green tea (and black tea, of course). 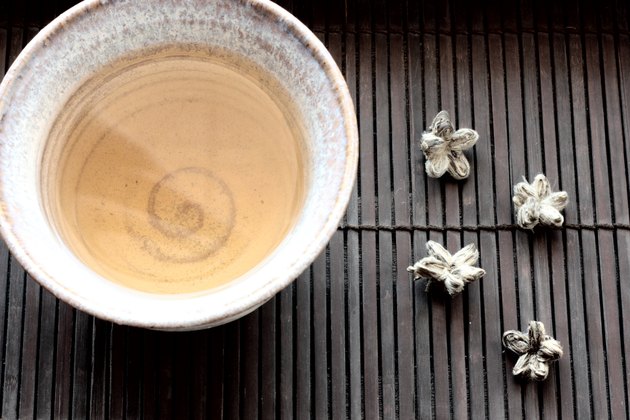 Lemongrass Is highly recommended for times when the emotions are embedded in misery and in need to overcome it.  It’s strong anti-depressant properties can always be relied upon to improve your mood.  This herb helps increase, clarify, and sweeten communication between people.  It’s antiseptic freshness makes it ideal for helping you to overcome illness. 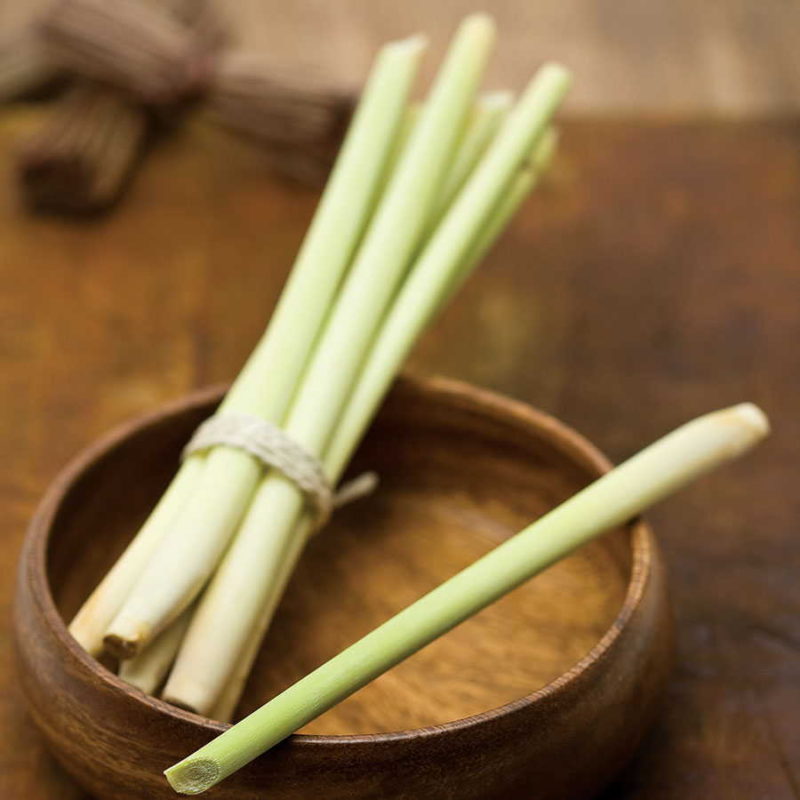 Lemongrass is ruled by Mercury and thus is helpful for developing magical skills.   It is commonly used to increase the power of amulets, to purify divination tools and spiritual preparations like baths. It can be added to water to cleanse a sacred space. It is a good anointing oil for meditation as it clears the mind, opens psychic channels and aids concentration.  Sprinkle Lemongrass Essential oil throughout the home, or use in aroma lamps scattered throughout the home, to repel any negativity from entering the home. 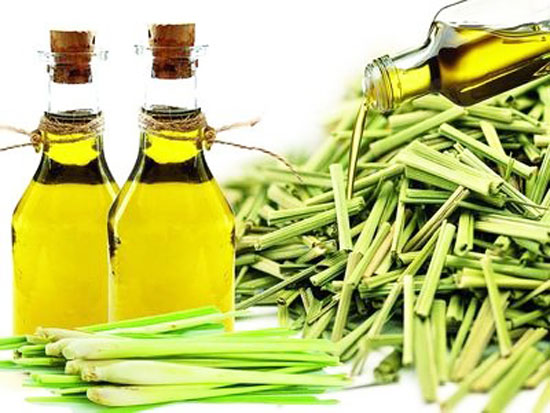 Lemongrass is a cheerful, light hearted oil that serves as a reminder to keep things in perspective and not take them too seriously.  It can be used to get in touch with the inner child.  As a stimulating aphrodisiac it can be included in love potions and philtres.  It is said to have powers to encourage lust, protect one from infidelity and bring about honesty in a relationship.  Flavoring your food with it enhances romance and sexual pleasure.

Burn or carry a sachet of lemongrass when you are looking to remove or get through obstacles in your life.  Lemongrass is said to bring luck and ward off evil for those who are around it. With high spiritual vibrations and it’s cleansing properties, lemongrass has become an important

All types of tea, even your regular cup of builder’s, come from the Camellia sinensis plant. Green tea gets its name from the emerald green colour created when brewing unprocessed, unfermented tea leaves. With origins going back as far as 5,000 years, green tea is commonly drunk and widely grown in the Far East where the health properties are well regarded.

The difference between green and black tea results from the manufacturing process. Black tea undergoes fermentation which transforms its colour and flavour, whereas green tea remains unprocessed and retains its colour. Green tea is grown in higher altitudes, more specifically the mountainous regions of East Asia. Some green tea is still picked by hand, and it is thought that handpicked teas are less bitter and yield a sweeter, more robust taste. Other factors such as the climate and soil can also affect the flavour.

Sencha is the most popular of Japan’s green teas. There are numerous grades which can affect the price and quality. Sencha leaves are first steamed and then shaped. Sencha tea produces a clear yellow/green tea with a sweet, grassy but slightly astringent flavour.

Matcha is made from green tea leaves grown in the shade. The leaves have a higher chlorophyll content which makes them a vibrant green colour. To make matcha, the entire leaf is ground down into a powder. The powder is mixed with boiling water and gently whisked before being served. The flavour is light and sweet and so is now added to desserts and sweet drinks.

Green tea can be found as fresh leaves or in tea bags, frequently blended with other flavours such as lemon, lime or ginger.

When buying tea leaves, avoid older leaves. This is the same principle as with coffee beans. Allegedly, whole leaves are the highest grade and leaves that are older than four months are past their level of peak freshness. Once purchased and opened, keep leaves in an airtight container that can be resealed and store in a cool place to help slow down the reactions that can reduce the tea’s phytonutrient content and impact on flavour.

There are many health claims surrounding green tea from a reduced risk of cancer to weight loss. The evidence to support these claims is largely inconclusive. Some of the health claims are based on ancient Eastern traditions, where green tea has been used to treat symptoms of disease for years. Because of the proposed benefits, many ‘health’ products now include traces of green tea. However, there is limited evidence to suggest these products are effective. If you are hoping to use green tea for medicinal purposes, make sure to consult your doctor first.

Green tea does have more health benefits than black tea which can be attributed to its lack of processing. Green tea is higher in protective polyphenols. The major polyphenols in green tea are flavonoids, the most active of which are catechins and epigallocatechin gallate (EGCG) which function as powerful antioxidants. Antioxidants are known to protect the body against disease and are an important part of a healthy diet. Antioxidants can be found in a range of fruits, vegetables and other unprocessed foods. As part of a balanced diet, green tea can be a good source of antioxidants.

How much caffeine does green tea contain?