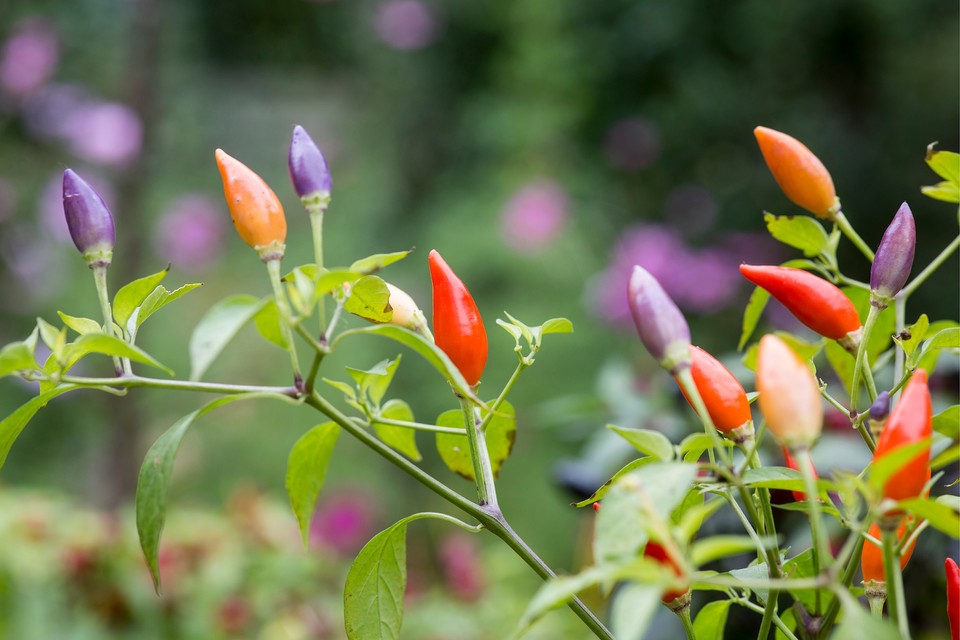 There are lots of vegetable crops that can be sown in March, when the days are beginning to lengthen and become warmer.

Some crops, such as chillies and tomatoes, need to be sown early in the year in order to give them the long growing season that they need. Others, such as fast-growing beetroot and salads can be started off early so that you can enjoy them in late spring and early summer – keep sowing them to extend the harvest.

Tender crops like aubergines need to be sown under glass, either in a greenhouse or on a sunny windowsill. Hardier crops like beetroot and broad beans can be sown directly into the ground outdoors; do not sow if the ground is frosty or covered in snow.

Find out which crops you can sow in March, below.

In the unpredictable British climate, tomatoes, chillies and aubergines need a long growing season in order to produce a good crop – so start them off early. Sow under glass for the best results. 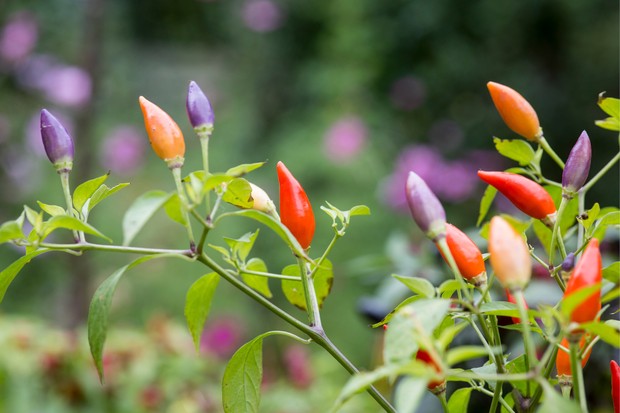 Broad beans are a welcome crop in early summer, and can be sown outdoors in March. Watch out for blackfly as the plants grow – pinch out the growing tip, where they congregate. 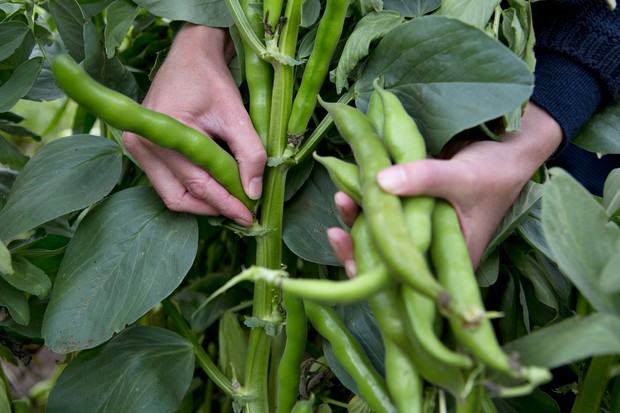