You know the saying “prevention is better than cure”? Well, in this month’s blog, we will be discussing prevention from a whole new perspective: it’s called healthy zen living. It will take us to a level that is so deep, that healing can only be understood by experiencing the change.

As I took advantage of these beautiful spring days, I planted myself under the majesty of the beautiful “Great Oak”. When I gazed upwards, I noticed the ease with which the branches flowed to protect me against the fury of the sun’s rays. The leaves were so content in their simplicity that they happily danced to the occasional breeze that would sweep in. I wondered just how content and healthy they must be feeling. With a little love, light and hydration, they live a life free from disease and suffering. It was then I began to question, since we are all made up of the same divine cells, shouldn’t we be able to live a healthy disease free life also?

Yes!! While we can’t prevent 100% of ailments, we can do everything in our understanding to TRY and prevent 100% of the diseases that quite possibly could come our way. I took a step back and began to reflect on my own journey. A journey that has taken me from illness to healing. From confusion to clarity. From 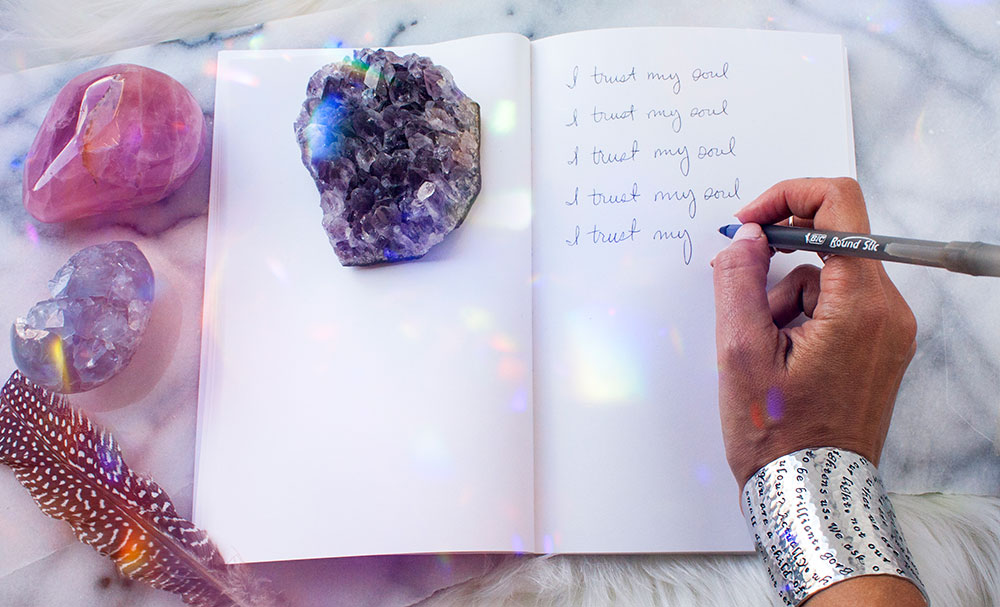 Mantras can be any thought, goal, idea, or vibration that speaks to you. But above all, they are sound. They connect you to the universe, because sound echoes everything in the universe.

This sound is incredibly powerful. Ancient texts have stated that the divine, or God, originally manifested as the sound of Aum.

THE POWER OF MANTRAS

Why are mantras so powerful?

They help you focus and calm the fluctuations of your mind, purify your chakras, heal your soul, change negative thought patterns, release stored tension, and dig deeper within yourself.

They are about becoming. Mantras help you become that which you wish to see. The more you repeat them, the more powerful they are. 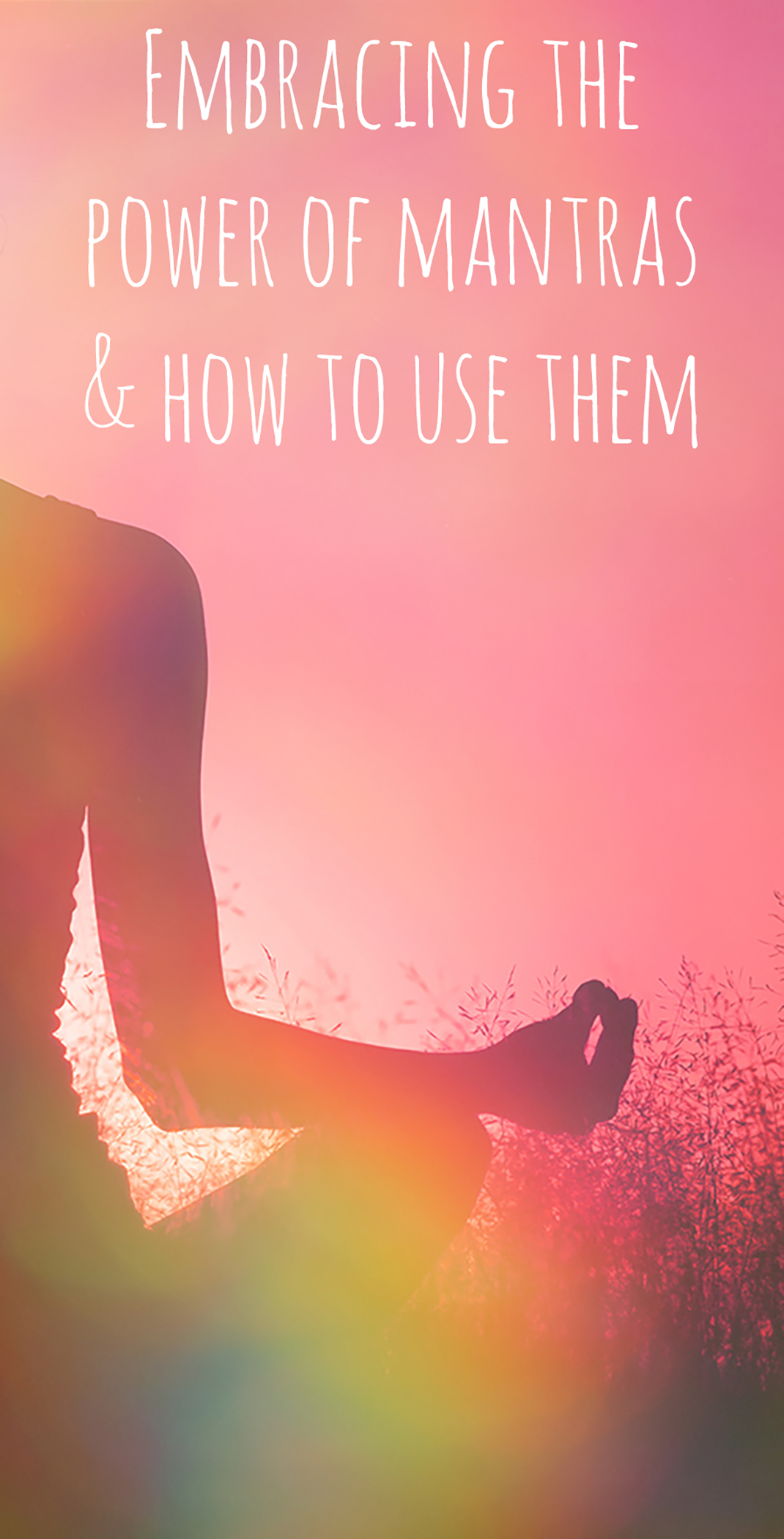 HOW TO USE MANTRAS

The great thing about mantras is how easy they are to use! Simply chant them out loud to harness the power of sound, or chant them silently in your mind. No props or tools required other than the breath and the mind.

You may think that this name is just a coincidence, but it’s actually not, and it does represent a form of magic. Sigil comes from the Latin word “sigillum”, which means seal. In Hebrew, for instance, “segula” comes with the meaning of action or talisman. Now you may wonder whose seal it is. Or how can one use such a seal? It is actually a symbolic representation of the intentions of a magician or of one that practices magick. It is not a recent discovery since sigil magic was used centuries ago as well. Many books found, which belong to medieval times, contain these magical symbols; so it looks like people did seek the help of these seals throughout history.

In the occult manifestations of the medieval times, the sigil was represented by symbols of angels or demons, which could be summoned by the magician. Also, think about the Germanic runes, or symbols encrypted on stones, dating back to the Neolithic era. So this may look like an ancient form of magic, meant to put to use the Universe’s forces. A controversial list, containing such sigils, is “The Lesser Key of Solomon”, which is said to contain 72 sigils, belonging to princes of Hell. Considered to be the symbol that represented the real name of the entities, it is said that the magician who had the list could have controlled and summoned the beings.

Today, this method is used in the so-called Chaos Magick, and it is said to work this way: A magician thinks about an intention and writes down that statement of intent. Next, he cuts all the vowels out. After cutting the vowels out, he must check to see if the remaining letter have duplicates. If there are duplicates, he must cut down all the duplicates so that every letter has a single representative. Then, with the remaining letter, he can craft his own sigil. It can be of any shape or design, chosen by the magician. To actually work, the sigil must be charged with his energy. Either he turns to a meditative state, uses his sexual energy or blood, through an energetic outburst or just by declaring his intention. The sigil is then used as a discreet symbol written on a piece of paper, in a crystal, on a piece of wood, whatever works for the person using this type of magic.