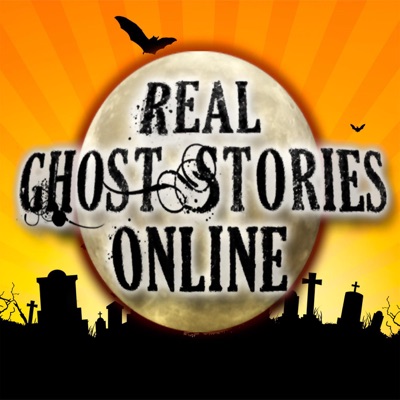 Real Ghost Stories Online | Paranormal, Supernatural & Horror Radio
Subscribe to this podcast
A DAILY paranormal podcast filled with real ghost stories of horror, told by real people. Stories that encompass all areas of the paranormal, supernatural, demonic, ghost investigations, haunted houses, possessions, shadow people, the unexplained and more. Some listeners describe our true ghost stories as “a podcast full of great spooky stories”. Another listener writes “not the same old boring zombies, vampires, witches and werewolves! This is the best ghost story podcast out there”, and another subscriber writes “combines the best parts of other ghost-story and paranormal podcasts and delivers a solid, spooky experience that is better than Coast to Coast AM, George Noorey or Art Bell”. Subscribe to Real Ghost Stories Online today and don’t miss an episode of our daily ghost podcast. Call in your real ghost stories anytime at 1-855-853-4802 – or write in through our website http://www.realghoststoriesonline.com.If you have a real ghost story or supernatural event to report, please write into our show or call! Visit http://www.realghoststoriesonline.com or call-in your ghost story 24/7 at 1-855-853-48
READ MORE HERE:  http://www.realghoststoriesonline.com 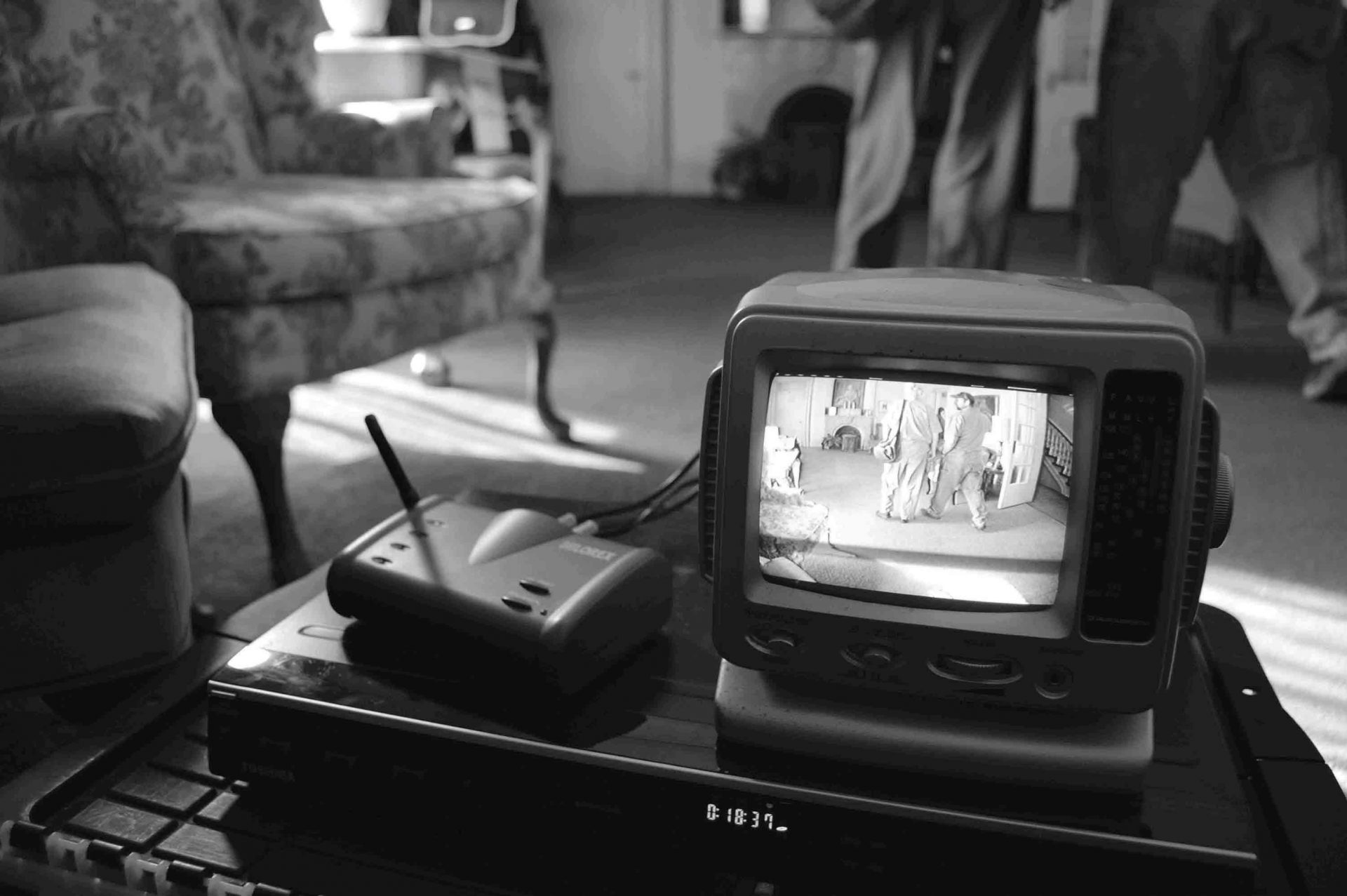 The first thing they tell me when we meet, just before 2 p.m. on a crisp Saturday in March, is to watch out for the mean man named Henry on the third floor. “Hold on to the railing when you’re on the stairs. We think he might push someone.” As well as being mean, there’s something unusual about Henry: he’s dead.

I’m standing in the gravel parking lot of the Players’ Guild theatre in Hamilton, conferring around parked cars with a trio of paranormal investigators from a team called The Searcher Group. Peter Roe — wearing a fleece sweater from the historic witch-hunting city of Salem, Mass. — James McCulloch and the moustachioed Palmisano brothers, Richard and Paul, are here to collect evidence and learn the histories of the ghosts on the property. They tell me there are at least four, based on their visit the previous autumn.

Staff at the community theatre, North America’s oldest, reached out to Roe last year because they sometimes felt like they weren’t alone — especially on the third floor and in the basement where they often work late at night, finding costumes or organizing props. One member heard a whisper in her ear as she went to lock the front door one night: “Help me! Get me out of here!” She turned around, expecting to see a friend playing a trick on her. There was no one there.

Once strange stories started swirling around the theatre, the haunting became part of the space’s mythology. The front page of its website boasts of “rumours of a ghost in the costume room,” adding it to the list of thousands of houses, churches and other landmarks rumoured to be haunted worldwide. In his 2013 book, Paranormal Nation, Marc E. Fitch argues that the growth of the Internet and the after-effects of 9-11 have pushed people toward the paranormal; extraordinary explanations for unusual experiences can bring order to the chaos of an isolating, uncertain world. The pop culture world has certainly picked up on this yen for the paranormal. Ghost Hunters, a reality TV show where investigators run around haunted houses with expensive recording gear and night-vision goggles, is in its 11th season; single-episode viewership has reached as high as 3.1 million. Innumerable movies with occult and paranormal themes come to the big screen every year, and Stephen King dominates bestseller lists.