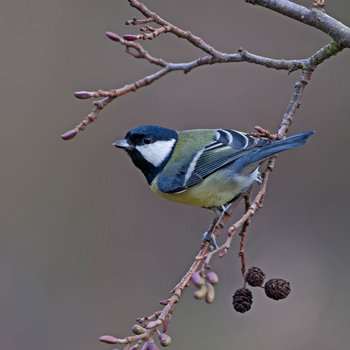 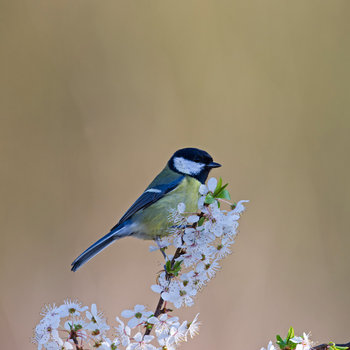 21 facts about the Great Tit: