For those of us who really care about Mother Earth, PLEASE WATCH THIS VIDEO!

Take care of yourself!

Be sure to treat yourself well because you are worth it!

Try a new wine or food

Do something different to get out of your comfort zone. 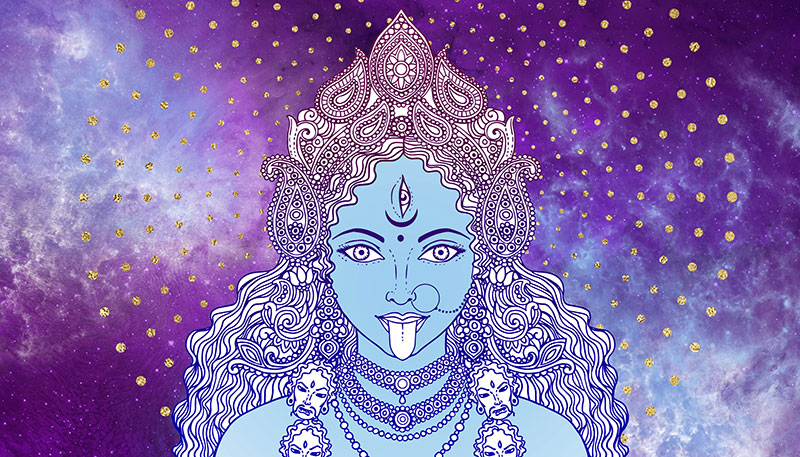 There are many different stories about the Hindu goddess Kali Ma, and she is often thought of as something to be afraid of: a goddess of death and violence.

Kali isn’t about death or evil. She is about transformation, and as the counterpart of Shiva the destroyer she brings death to ego and attachment, not physical death or war.

She brings death and transformation that creates enlightenment and freedom. She can also be seen as fierce, divine feminine, warrior energy, a manifestation of Shakti.

She can be scary because she brings change. She’s asking you to up level, to evolve. And your ego never wants to be released. It wants to stay in control and run the show.

She reminds us that everything in life is a cycle: the old must be cleared out for the new to come in. Change brings your evolution. Birth and death are natural cycles of life, and we must allow them to happen.

WHEN TO CONNECT WITH KALI

When you’re stuck in fear and attachment, call on Kali.

When you’re afraid to move out of your comfort zone, to step into the unknown and into mystery, she’s your goddess.

When you’re afraid to stand in your power, call on Kali.

When you’re struggling to release that which you know you need to release, call on Kali.

HOW TO CONNECT WITH KALI

Om krim kalikayai namah is the Kali mantra, meaning I bow my head to the Goddess Kali. It’s even more powerful if you chant it each day for several days in a row. 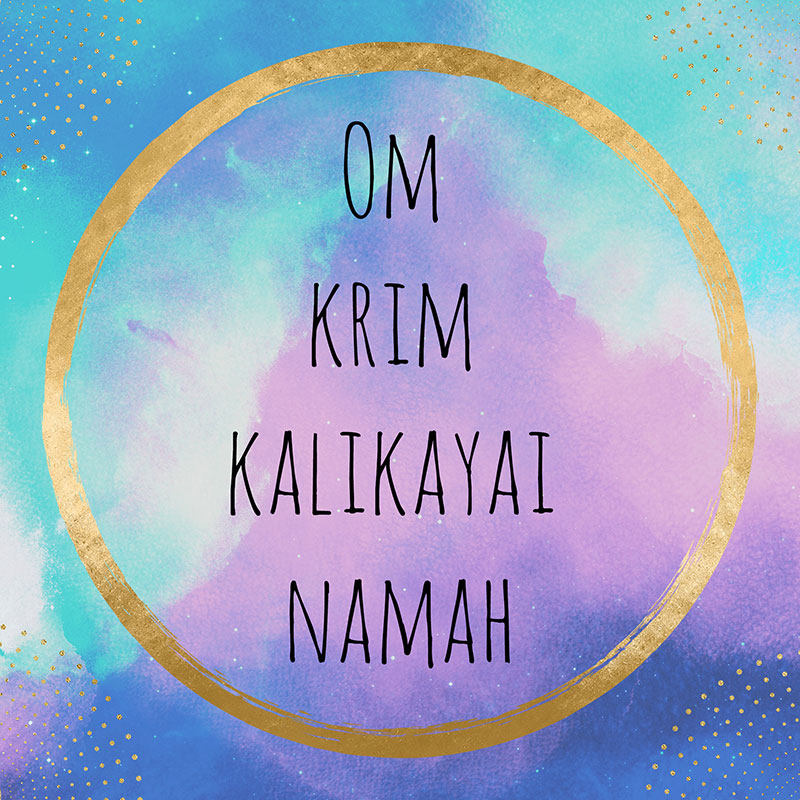 MEDITATE WITH HER IMAGE

It’s easy to get confused when it comes to health and nutrition.

Yet, despite all the disagreements, a number of wellness tips are well supported by research.

Here are 27 health and nutrition tips that are actually based on good science.

Sugary drinks are among the most fattening items you can put into your body.

This is because your brain doesn’t measure calories from liquid sugar the same way it does for solid food (1Trusted Source).

Keep in mind that certain fruit juices may be almost as bad as soda in this regard, as they sometimes contain just as much sugar. Their small amounts of antioxidants do not negate the sugar’s harmful effects (8Trusted Source).

Despite being high in fat, nuts are incredibly nutritious and healthy.

Additionally, your body doesn’t absorb 10–15% of the calories in nuts. Some evidence also suggests that this food can boost metabolism (13Trusted Source).

In one study, almonds were shown to increase weight loss by 62%, compared with complex carbs (14Trusted Source).

These foods have been engineered to trigger your pleasure centers, so they trick your brain into overeating — even promoting food addiction in some people (15Trusted Source).

Fish is a great source of high-quality protein and healthy fat.

This is particularly true of fatty fish, such as salmon, which is loaded with omega-3 fatty acids and various other nutrients (22).

Studies show that people who eat the most fish have a lower risk of several conditions, including heart disease, dementia, and depression (23Trusted Source, 24Trusted Source, 25).

The importance of getting enough quality sleep cannot be overstated.

What’s more, poor sleep is one of the strongest individual risk factors for weight gain and obesity. One study linked insufficient sleep to an 89% and 55% increased risk of obesity in children and adults, respectively (30Trusted Source).

What is a hurricane, exactly?

A hurricane is a large rotating storm that forms over tropical or subtropical waters in the Atlantic. These low pressure weather systems draw upon warm water and atmospheric moisture to fuel their strength and will gather pace if not slowed by patches of dry air, crosswinds or landfall.

“They are very tall towers of winds that move at the same speed, sometimes 60,000ft tall,” says Jim Kossin, a scientist at the US National Oceanic and Atmospheric Administration. “If they are unmolested by wind shear or run over land they will continue on their merry way.”