We all know that Valentine’s Day (also known as Feast of Saint Valentine) is celebrated on February 14th to show our loved ones how much they are adored.

But who was St. Valentine? Why do we send chocolates? Where does the red rose tradition come from? We’ve done some digging and found all the facts you need to know about the big day…

1. Where did Valentine’s Day come from?

The most popular theory says that Emperor Claudius II didn’t want Roman men to marry during wartime, but a chap called Bishop Valentine went against his wishes and performed secret weddings.

In 1537, King Henry VII officially declared February 14 as the holiday of St. Valentine’s Day – and it has stuck ever since.

3. Why are red roses traditional?

The red rose was the favourite flower of Venus – the Roman goddess of love.

Related: Why you should NEVER send yellow roses on Valentine’s Day if you want to impress your lover

4. When was the first Valentine’s Day card sent?

The Duke of Orleans sent the earliest Valentine’s card to his wife whilst he was a prisoner in the Tower of London in the 15th century.

Long before fancy new-age tools became readily available, our ancestors had turned to nature to obtain magical power. They discovered some natural objects that are imbued with spiritual energies that enhance spells and charms.

Seashells are powerful natural objects associated with the various sea gods and goddesses of different culture. These objects were added to wiccan altars to create a connection with the sea gods.

In magical practices, seashells are used for protection, love, prosperity, healing and other spells.

Shells are used in preparing protection amulets because of its strong protective energies. You can protect the house by placing chains of shells on doors and windows.

You can use them as pendants for protection against negative entities or tie a small round shell on the necks of your pets to keep them safe.

Shells are used in love spells and on jewelries to attract the opposite sex. It is also used to produce powerful talisman to keep two lovers together.

In Africa, shells are used as a form of currency and for this reason they are suitable for money spells. You can hang seashells at your business location to attract customers or place them in your wallet to continuously attract money to it.

Shells are sometimes cut into thin slices and used to decorate headdresses, pendants, bowls, magical wands and other objects. A shell-covered box or mirror could be a lovely tool for a water witch’s altar.

In this example, we will use the Uruz rune to represent self-healing and this spell should be done by the seaside.

At a time in my life when I was at the end of my rope because of severe chronic pain, I turned to my ancestors for guidance. I invited them into my life by being open and asking for their guidance. If you need support and guidance, learn how to connect with your ancestors.

I learned to understand the many ways that they deliver their messages. Using simple tools helped to further cultivate my relationships with my ancestors. This was the beginning of developing a strong bond with my ancestors. They helped me find my way to herbalism and the occult which, in turn, opened me up to new ways of healing.

You don’t need any special powers to connect with your ancestors. No need to be psychic, clairvoyant, or know any secret herbal potions either.

Simply having the desire and acting on it is all you need to get started. As you work with your ancestors, you’ll pick up techniques and tools along the way.

Who Are Your Ancestors?

Ancestors are relatives that have died and passed into the spiritual realm. These can be blood relatives, family members, adoptive parents, or

First, a point to clarify: Crystals can’t make money without effort from you; that’s not how they work. (We wish!) But some experts believe that you can use them strategically to help manifest the energy you need to achieve your financial dreams. It’s with continued attention and intention that we manifest anything, including money and wealth, so perhaps the right crystals can help by reminding us of the goals we set.

Whether your goal is to eliminate debt, increase your savings, or generate more income, there’s a crystal for that. We asked three crystal experts to recommend stones that have the most power to generate financial abundance, as well as what types of rituals pair best with each. Here’s what they said:

Pyrite, also known as “fool’s gold,” was the unanimous first pick of all three crystal experts. According to Heather Askinosie, energy healer and founder of Energy Muse jewelry, pyrite will help “eliminate poverty consciousness.” It also “helps to strengthen your confidence by teaching you that life is full of abundance and endless opportunity.” Energy bed therapist Kalisa Augustineagrees. In addition to helping you overcome current obstacles, pyrite “helps you have a clear mind, fine-tune inner dynamic energy, and gives wisdom to move through business- and work-related challenges.”

How to use pyrite to eliminate poverty consciousness:

Askinosie suggests holding your pyrite out in front of you and asking, “What am I holding back?” You might be surprised by the answer that comes! Augustine recommends displaying it on your desk, while Yulia Van Doren of goldirocks.co, Instagram’s favorite crystal “dealer,” recommends keeping pyrite visible on your desk, as it will help with “creativity and flow,” as well.

Green jade has been used throughout Chinese history to attract both wealth and harmony. “Jade actually does a lot metaphysically and for the nervous system, 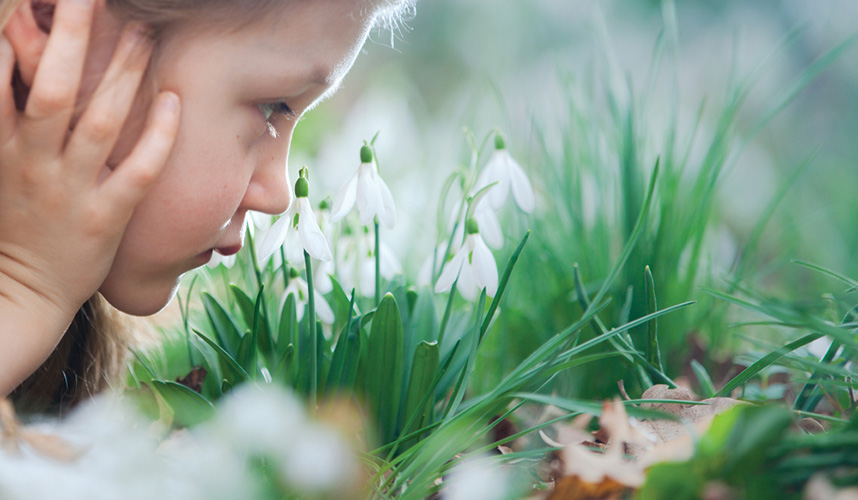 By The Green Parent

Imbolc is a Celtic festival celebrating the emerging life in the world around us. It’s a wonderful chance to get crafty with your family and enjoy the wonders of new life. Here are our tips for a magical Imbolc together…

Perhaps one of the most quietly exciting festivals of the Celtic year, Imbolc is a celebration of the awakening natural world and a time of cleansing. On our forays outside, we begin to see new life poking through the soil and buds tightening on trees. Imbolc is a time for bringing new ideas and projects into the

READ ABOUT IT HERE:

READ ABOUT IT HERE: