Hello lovely people!  I hope you are having a Magickal Sunday and that happiness is filling your life.

I, Victoria, The Silver Sage Witch of NewFound-Life.com, am inviting you to subscribe to my YouTube channel and follow my Blog.  You would be doing something nice for yourself, and also for someone else.  Give it a try and enjoy making someone smile today.

I send you and yours, Bright Magickal Blessings!

END_OF_DOCUMENT_TOKEN_TO_BE_REPLACED 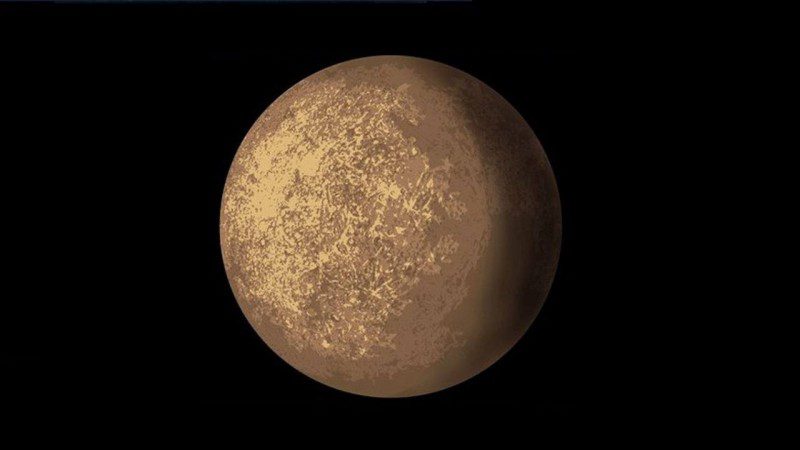 Mercury retrograde July 2019 requires self-awareness, concentration, patience and impulse control. Chose your battles carefully and avoid making spontaneous decisions. A tendency to act rashly without regard for the consequences could lead to great disruption or conflict.

Mercury entered the retrograde zone at 23°56′ Cancer on Thursday, June 20, 2019. During the first shadow period, you will get an idea of the thinking, communication or transport issues that will arise during the retrograde phase.

The chart below shows Mercury and Mars opposite Pluto which is extremely competitive, argumentative, and combative. At 23°28′ Cancer, there is also a very combative fixed star called Pollux, the Gemini Twin famous for his skill in boxing. 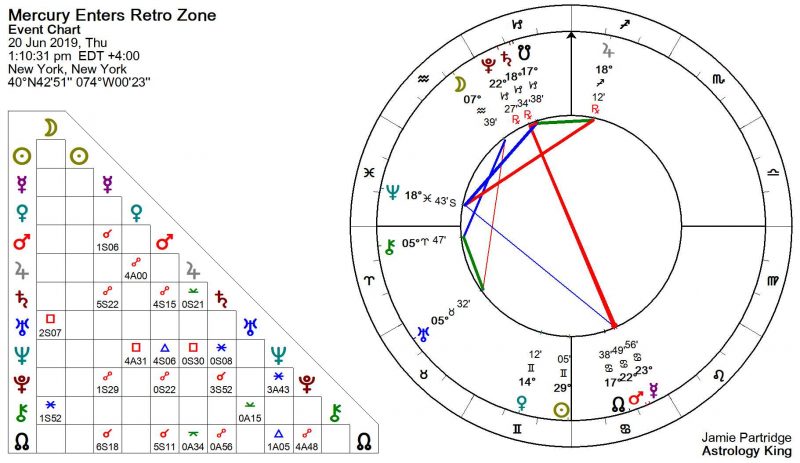 Mercury conjunct Mars gives focused and acute thinking which is good for arguing your case and defending others against harassment or provocation. But it also gives aggressive or defensive thinking which can lead to arguments, temper tantrums and being unnecessarily rude or abusive.

Without using up this intense energy in mental work, a good debate or solving puzzles, you may encounter hostility in others. This could come in the form of threats, abuse or intimidation. Choose your battles carefully because of a tendency toward acting before thinking.

Fixed star Pollux at 23°28′ Cancer bisects Mercury and Mars. It has a Mars nature and has always been considered to portend eminence and renown, but can indicate a cruel, rash nature and is connected with poisons. The energy of Mars can be extremely valuable in such areas as