The real risks from chemicals in our food—for farmworkers and children, in particular—are being ignored. 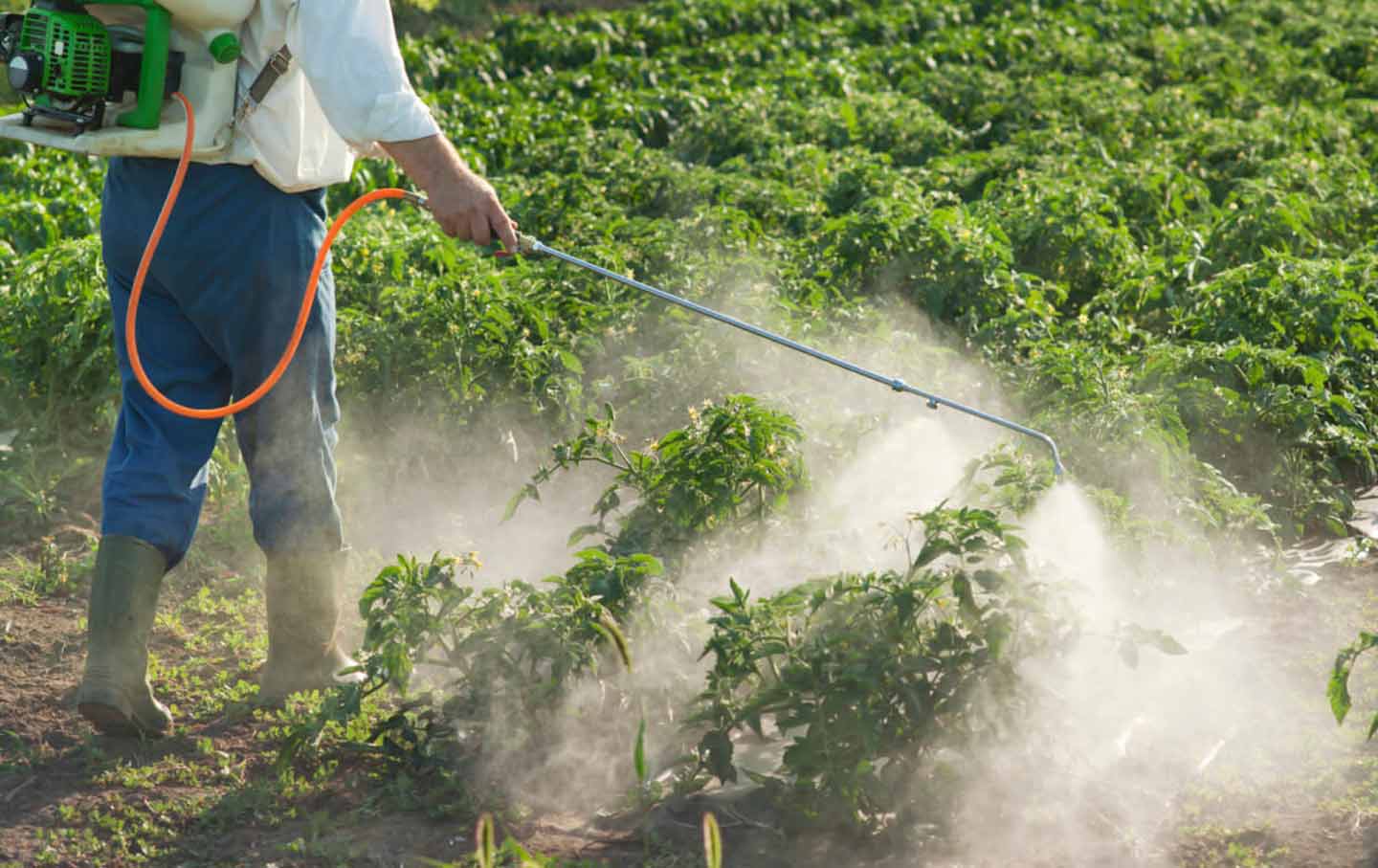 This story was produced by the Food & Environment Reporting Network, an independent nonprofit news organization.

very year US farmers use about a billion pounds of chemicals on crops, including the fruits, nuts, and vegetables many parents beg their kids to eat. The Department of Agriculture and the Food and Drug Administration are charged with ensuring that these chemicals don’t endanger consumers, and both agencies test the food supply for pesticide residues each year. They focus on foods eaten by babies and children, whose developing bodies are particularly sensitive to toxic chemicals, and typically report that pesticide residues in these products rarely exceed safety standards.

Yet, experts say, the agencies’ pesticide-monitoring approach suffers from several limitations that make it difficult to draw meaningful conclusions about pesticide risks to the nation’s food supply. What’s more, government agencies don’t monitor risks to farmworkers who labor among those chemicals, or to pregnant women and children who live near agricultural fields.

Since pesticide monitoring began about three decades ago, scientists have learned that even low doses of pesticides and other synthetic chemicals can harm children and that exposure to chemical mixtures, particularly during critical windows of neurodevelopment, may carry serious health risks that take years to emerge. And though crops are often sprayed with multiple chemicals over the growing season, both agencies track pesticide residues one chemical at a time, to determine whether a specific chemical exceeds safety standards set by the Environmental Protection Agency.

Welcome to the Power of PIES. I apologize to those coming to this site looking for dessert : ) Instead, the PIES represented here is the powerful combination of Prayer, Imagination, Emotion, and Starting now. Read on, and I promise you will be impacted in a positive way. After all, life is sweet. Enjoy it!

A Joint Project of Bartimaeus Cooperative Ministries and Word & World

Organic best veggies from Pemberton BC, Farm Stay to enjoy farming, Pemberton Adventures and Whistler and a Venue for Events

Home of the Poetic One

The Home of OnePoeticGamer's Poetry Page/Blog

Making the effort to live healthy, to cook and enjoy food, and to see the beauty around me.

Family Writing & Film Festival. A festival showcasing the best of family and kids stories from around the world.